It is situated in South-Eastern Europe, on the Balkan Peninsula, at the confluence of the Sava and Danube rivers. It is one of the oldest cities in Europe and has since ancient times been an important focal point for traffic, an intersection of the roads of Eastern and Western Europe.

The citizens of Belgrade like all sorts of things:pleasant conversations and long walks, drinking their morning coffe or days off work...
They like being in motion and therefore the streets, the walkways, caffes and restaurants are always filled with  peoples. Belgraders like everyone, so get to know Belgrade, by knowing Belgraders. 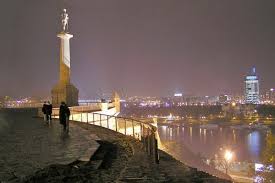 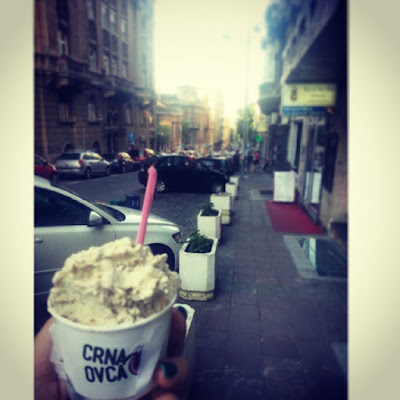 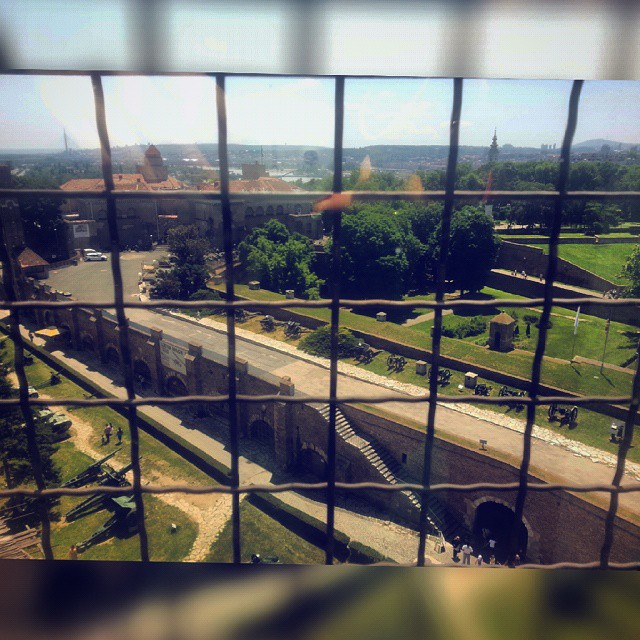