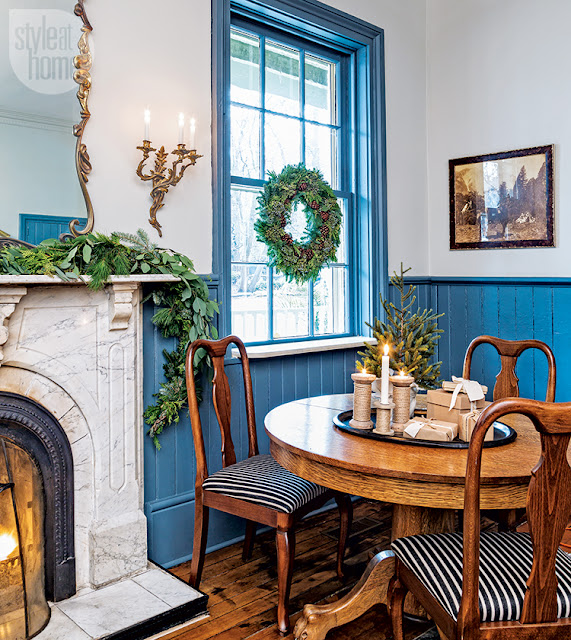 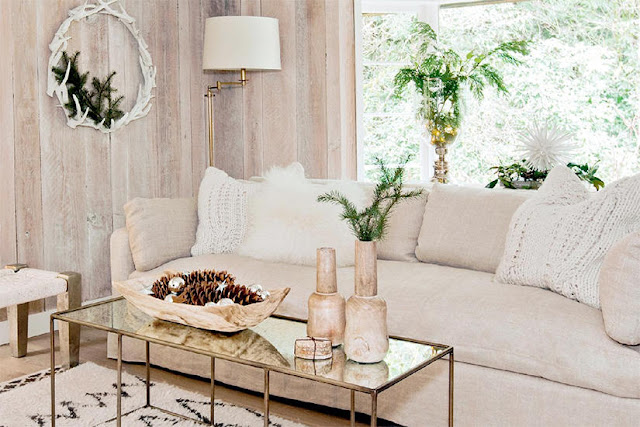 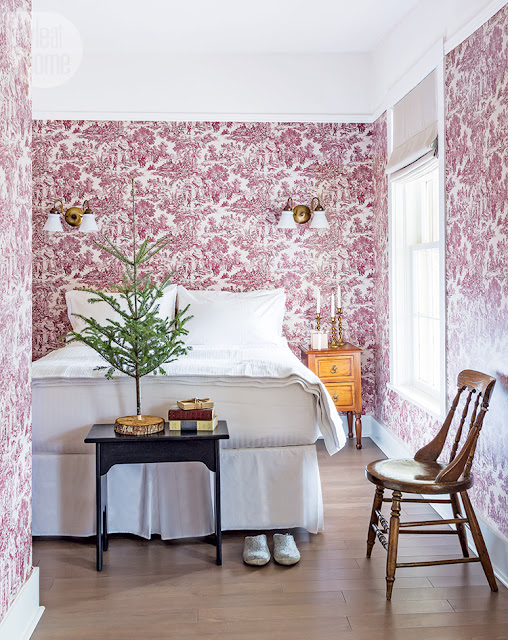 Email ThisBlogThis!Share to TwitterShare to FacebookShare to Pinterest
Ознаке: house

Before it was urbanized, the area of modern Dedinje was known for its vineyards and had different names, though all variants of one the same: Dedija, Dedina, Dedino brdo. 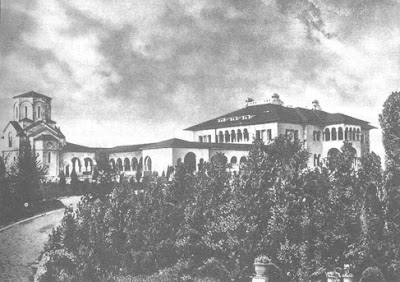 Dedinje is located on the eastern slopes of the hill of Topčidersko brdo , 7-8 kilometers south of downtown Belgrade to which it is connected by the Kneza Miloša street. 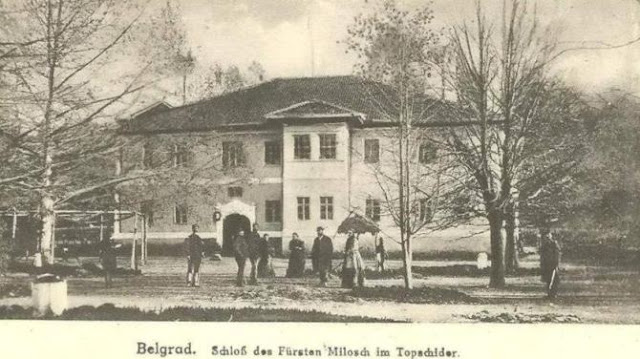 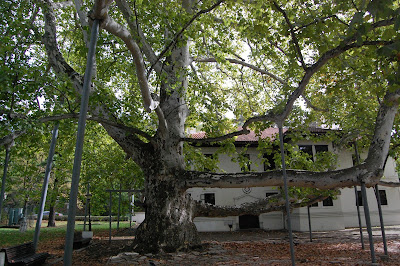 The main attractions of this part of the Belgrade are: 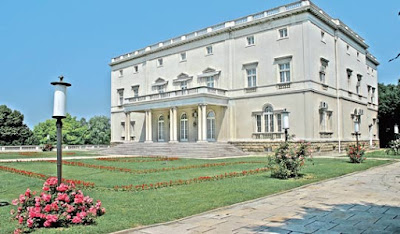 The Royal Compound - location of the  Royal Palace and White   Palace ,official residence of the Karađorđević royal family.

Hyde park , occupying the northern, triangular section of the neighborhood, named after   Hyde Park in  London. 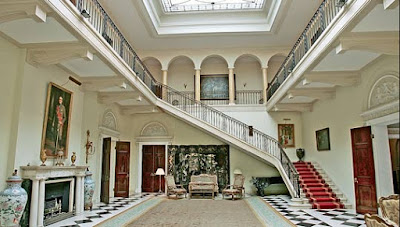 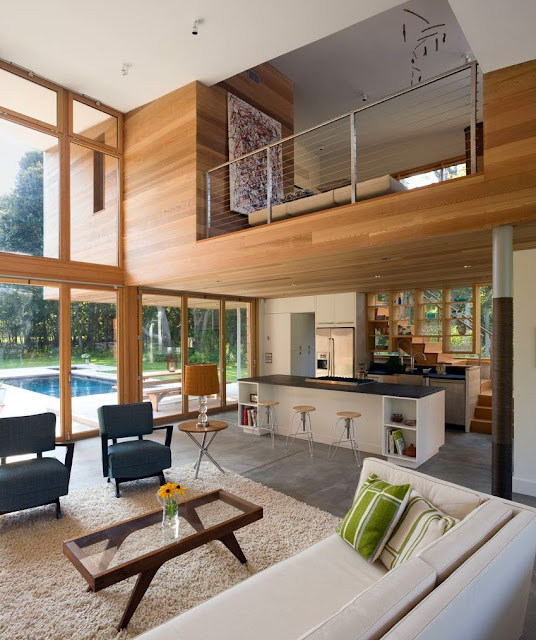 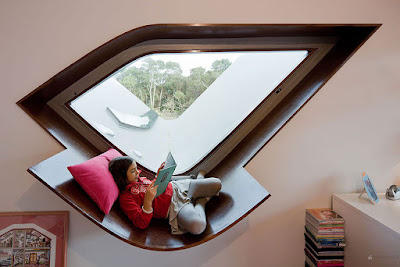 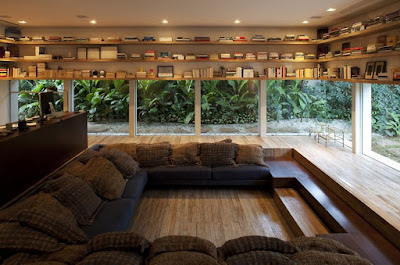 If home is where the heart is, these interior design ideas will ensure that your heart stays happy!
Објавио Nenad Stojanovic у 12:24:00 PM No comments: